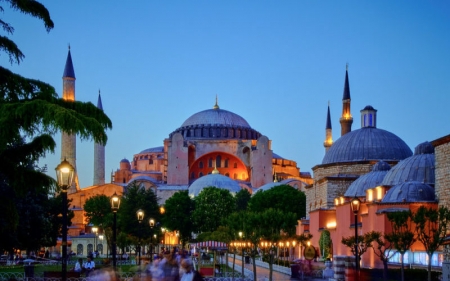 The three most popular countries among Russian tourists in 2021

from January to June 2021, the most popular destinations among Russian travelers were:

806 212 tourists left Russia for Turkey for tourist purposes. The highest tourist flow was registered in June, immediately after the lifting of restrictions on air travel. Thus, according to the data, the number of those who have visited Turkey has increased significantly - compared to the same period last year, an increase is 135%. However, these figures are far from the pre-pandemic levels that were recorded in 2019.

The second most popular destination among Russians this year was Cyprus. About 172 671 of Russians visited the resort island from January to June. The gap with the Turkish indicators is more than 4,5 times. However, if we compare Russian visits to Cyprus in 2020, we can see positive dynamics in tourism sector and an increase of tourist interest to Cyprus.

Based on the data provided by the Russian Border service, 32 650 Russians visited Greece for tourism purposes in the first half of 2021. However, these figures are below indicators of 2019.

As it is noted by SchengenVisaInfo, there is one more interesting destination for Russians, and, first of all, for tourists from St. Petersburg – this is Finland. The number of those who traveled to Finland was also high, but there is a significant amendment - until June, the trips were not made by tourists. However, since the Finnish authorities decided to change the travel restrictions in the country, about 13 000 Russian citizens crossed the border between Russia and Finland in September.