The first prize for Lifetime Achivement in media was given to Ante  Gavranovic, doayen of Croatian travel journalism and one of founders of  Fijet Croatia.

The first prize Marko Polo  Grand Prix  for domestic travel articles was given to the journalist Daria Marjanovic  for the TV reportages from Croatia published  in  National TV „Alpe, Dunav, Jadran“ (Alps, Danube, Adriatic)  that inspire international and croatian  TV viewers  to discover Croatia destinations  from all aspects.

Five  medals  „Marco Polo“  went to domestic journalists  for the excellence, to journalists who published travel articles, stories of Croatian regions, people, customs and traditions, undiscovered and interesting destinations,  to be used by tourism professionals as an incentive for new content, tourism offer or as motivation for tourists and media promotion of new tourism products and content, specially  in the new trends and  conditions of tourism future.

Special  medal „Marco Polo“ was given to  Alexander Stemp, Journalist and Fijet Member  from Hungaria for the reportage about Zagreb „ From Zagreb with love“.

In 2020 Fijet Croatia launched  the award for the Tolerance, to those who champion and live  tolerance within their communities and across the globe as a means of fostering intercultural communication, underscoring the importance of tolerance open dialogue achieving world peace based on universal human values. Fijet  Tolerance Award was given to  Jurica Galic Juka, the journalist of  Meridijani Magazine. 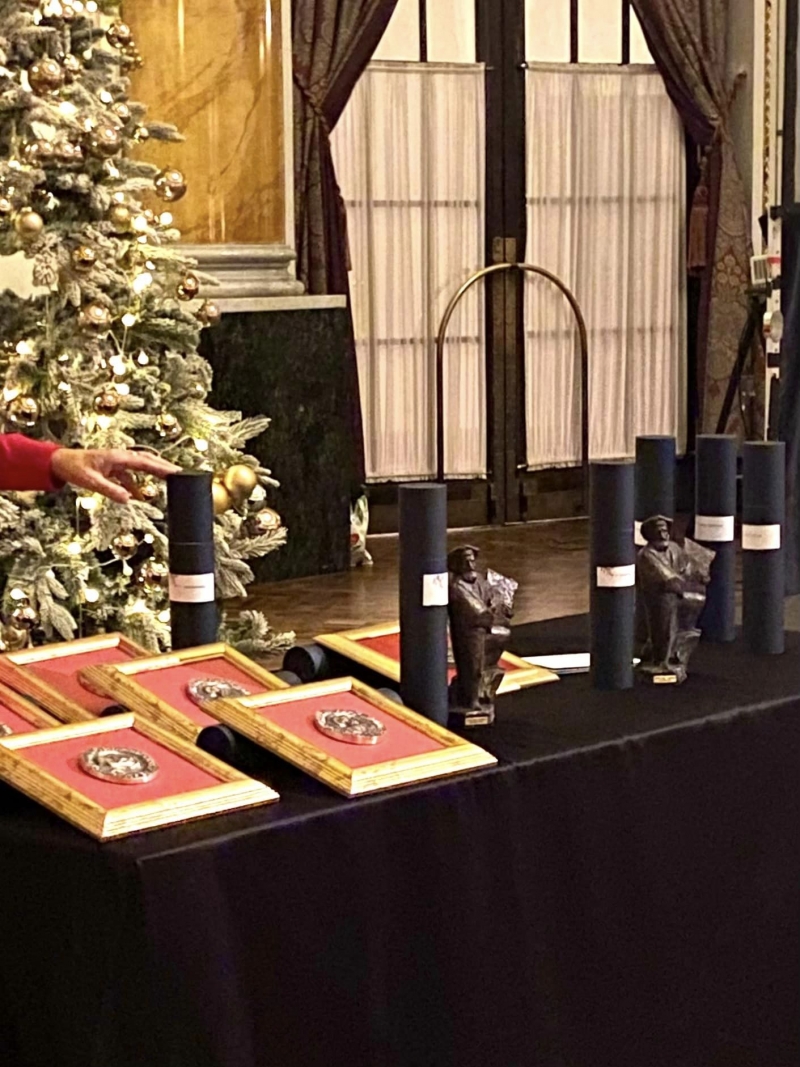