The second Golden Apple for 2022 went to Izmir. A FIJET delegation visits the third largest by population (after Istanbul and Ankara) Turkish city. In addition to official and protocol meetings, the program was filled with visits to cultural and historical sites. Among them were Ephesus, part of the UNESCO World Heritage List, Bergama, Pergamon and others.

Homer described Izmir as “the most beautiful city under the sky dome”. Aristotle advised his student Alexander the Great to “surely should see” it. The history of the city going down to B.C. 3000 years. Our knowledge of the founding history of Izmir and who the founders were is centered on a few myths. One of them is the first founders of Izmir were the Amazons. Another develops around the name of the legendary Phrygian King Tantalus. In another narrative in the myths, it is stated the founders were the Leleges that some associate with the Achaeans.

Many centuries the city was also known as Smyrna. It is mentioned in the Bible as the site of one of the "Seven Churches" and played a significant role in the development of Christianity.

The official ceremony was at the city's emblematic old coal gas plant - one of the historical buildings in Izmir, has been converted into the important cultural centers, with the restoration work carried out by the municipality. An open space of 23,250 square meters, and the giant chimney was strengthened, turning the building today into a performance hall and a theater in which many distinguished cultural and artistic celebrations are held. 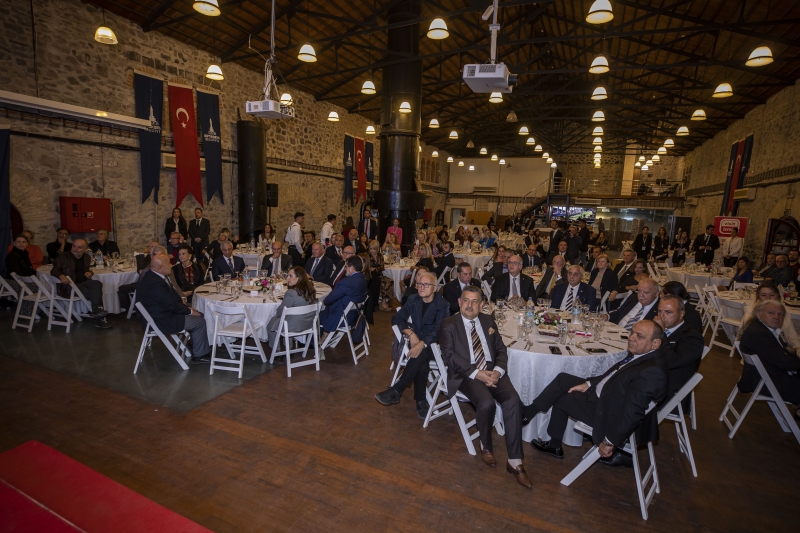 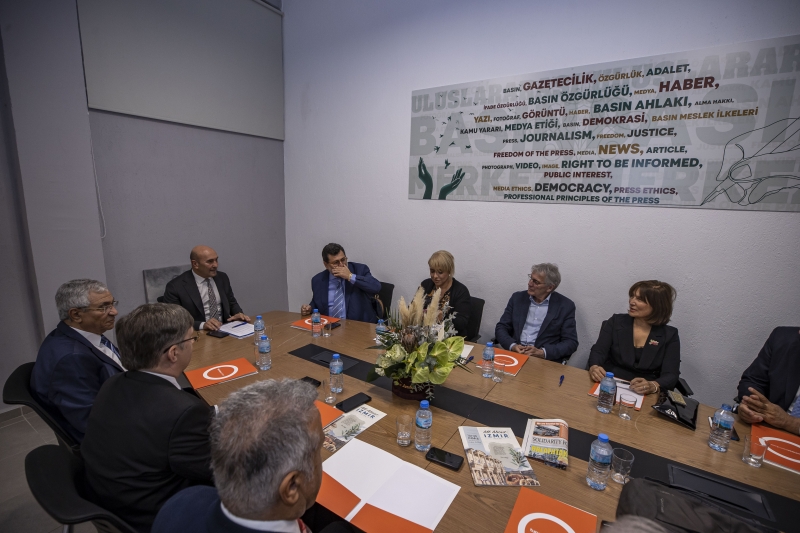 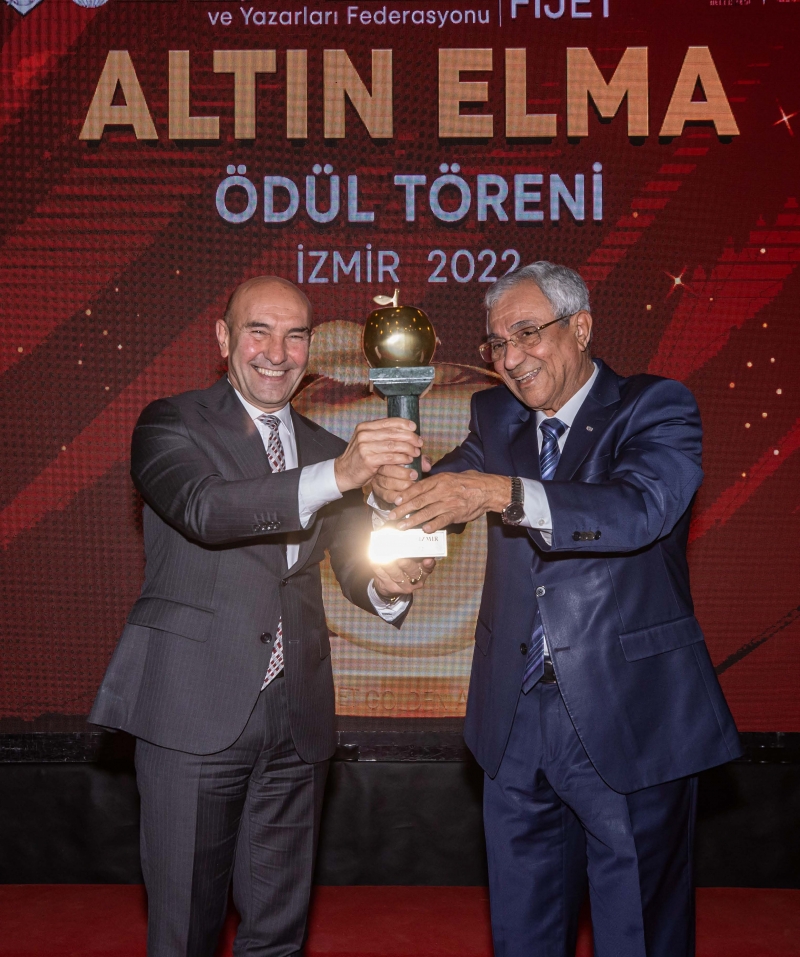